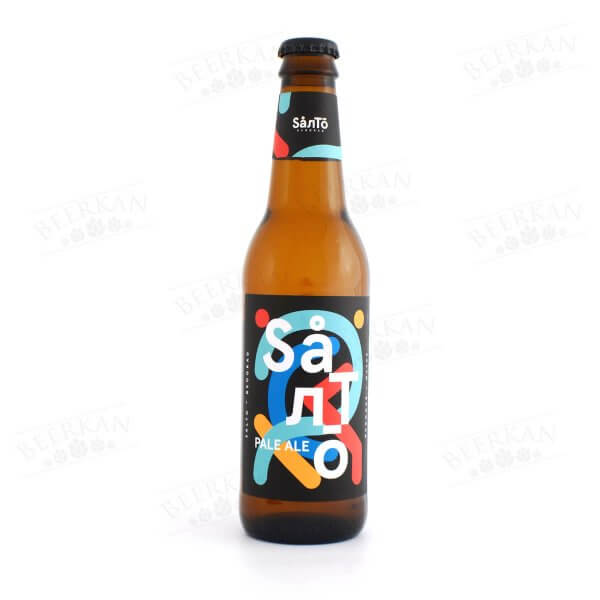 Salto Pale Ale is a non-filtered, unpasteurized golden-yellow eagle with lots of aromatic hops. It is distinguished by the balance of tropical notes of hops (such as grapefruit, mandarin, called) and soft, pleasant bitterness. Salto Pale Ale is inspired by the American IPA style (India Pale Ale), has a pronounced strong hop flavor, but has less alcohol content and less bitterness than a classic IPA beer. The result is a smooth, balanced, refreshing beer of full flavor.